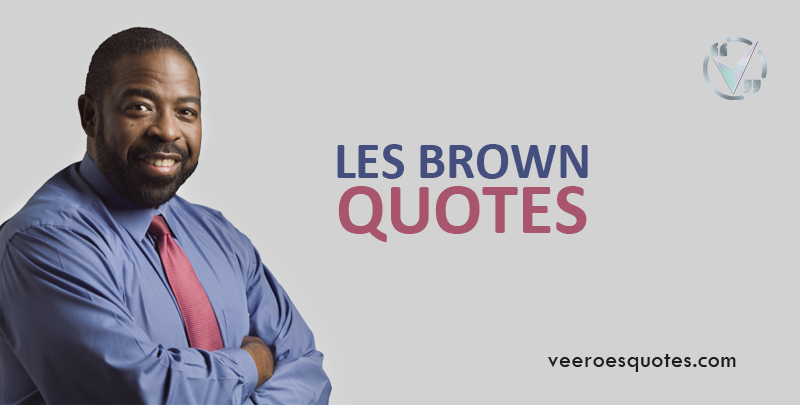 Les Brown is one of the world’s most renowned motivational speakers. He is an inspirational figure and a multi-talented person. He is an author, a radio jockey, former television host, and former politician. Les Brown has expanded his role from Motivational speaker to Master Trainer because of his highly motivating teachings which have helped people both professionally and personally. His motivational and Inspirational Quotes have inspired millions.

He was identified as mentally retarded when he was in 5th Grade. He had no formal college education. However, one amazing high school teacher changes his life when he said, “Someone’s opinion of you does not have to become your Reality.” These powerful words transformed his life completely. Hope the similarly impactful Quotes by Les Brown will also help you transform your life. 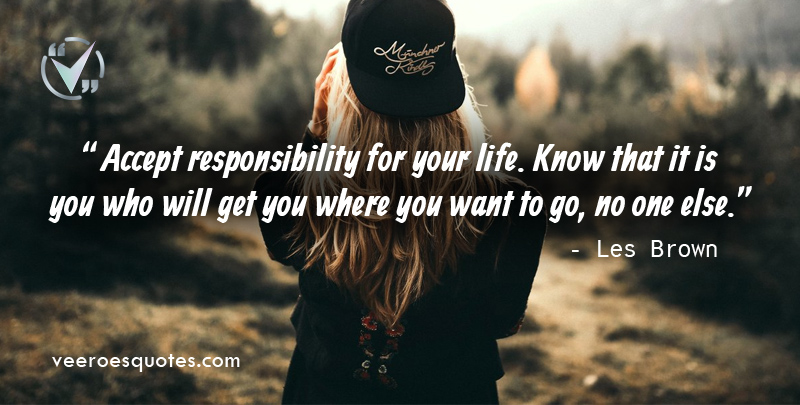 “Accept responsibility for your life. Know that it is you who will get you where you want to go, no one else”

“You are never too old to set another goal or to dream a new dream.”

“Shoot for the moon and if you miss you will still be among the stars.”

“We were all born with a certain degree of power. The key to success is discovering this innate power and using it daily to deal with whatever challenges come our way.”

“Your smile will give you a positive countenance that will make people feel comfortable around you.” 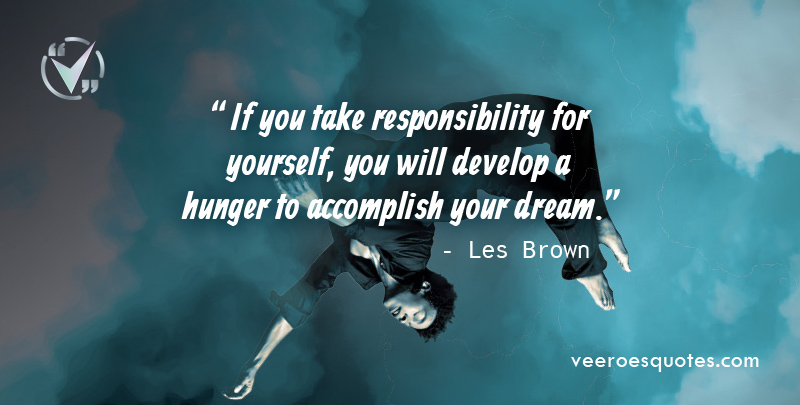 ” If you take responsibility for yourself, you will develop a hunger to accomplish your dream.”

“Life is a fight for territory and once you stop fighting for what you want, what you don’t want will automatically take over.” 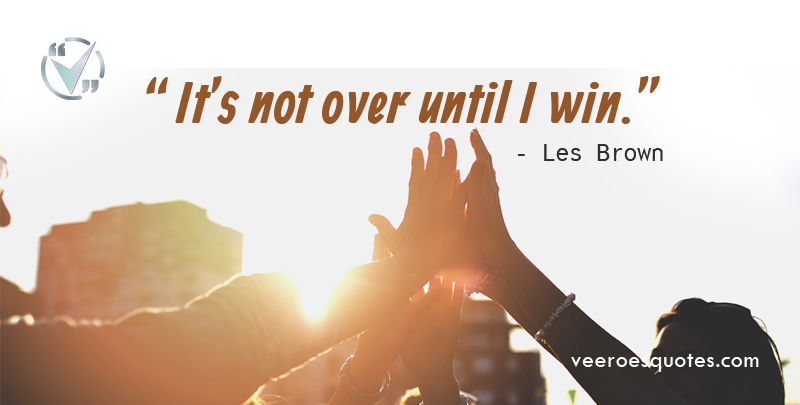 “Tell yourself that if it’s hard, I’ll do it hard. I’m unstoppable!”

“Life has no limitations except the ones you make.”

MANIFEST WHAT YOU WANT

Write The Script of Your Life